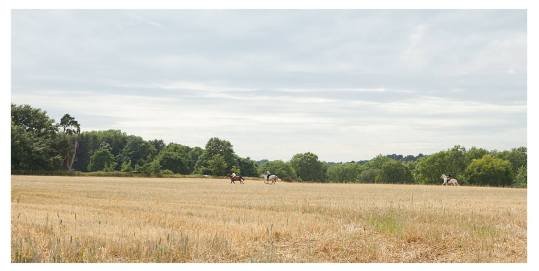 Blessings of Lammas/Lughnasadh/Gwyl Awst to you. May your harvest be abundant and rewarding, and may we learn from our experience to carry knowledge forward into wisdom.

I have just come back from a four day road-trip with two of my best friends into the heart of the Wiltshire landscape, poking our noses in Somerset to visit Glastonbury and participate in a workshop run by author and activist Starhawk on Sunday as part of the Goddess Conference’s fringe events. To say I am shattered is an understatement; my body has shut down completely, and I am now suffering from a cold as well as my monthly moon-time a week early. When will I ever learn???  Easy does it!

At any rate, it was a magical time, with perhaps the most transformative event being a quiet meditation upon West Kennet Long Barrow. The harvest was in full swing in the landscape all around. Where we came from in Suffolk, the harvest began in early July, as we hadn’t had rain for two months. They were a bit more fortunate down in the south-west, and the harvest timing was more in tune with the Wheel of the Year than over in the East, where everything seems rather disjointed this year. 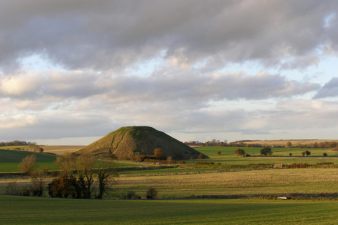 Sitting on top of the barrow, I could feel the energy of the land around me, as well as the energy of the ancestors and the barrow itself beneath me. The land’s energy was golden like the sun, flowing and bright. It was a stark contrast to the energy of the barrow, which was dark, cool and quiet. In the landscape, looking out over at Silbury Hill, I could feel the richness of this time of year, and see the ancient priests of the land atop the platform of that great hill, directing the ritual observances for honouring the harvest and the land, beginning at The Sanctuary and flowing all throughout that wonderful temple radiating outwards from Avebury’s henge and circle. Everything was in motion, everything was in full swing. 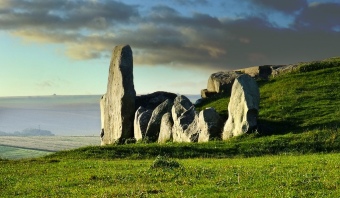 But beneath me was the silence of death, of deep stillness and quiet. Despite the bus load of tourists that had come and gone while I was meditating, I could still feel that deep sense of rest beneath me. I made my way down and into the barrow itself, stopping at the entrance to honour the ancestors. Deep within the barrow, in the furthest accessible chamber, I stood, honouring the silence of death.

But then the sounds of life came from the entrance, as baby birds chirped in their nest upon the arrival of their parents. Two families of swallows were nesting just above the entrance-way to the tomb, and the cycle of life and death seemed complete, and ever entwined, like beautiful Celtic knotwork or the spirals of the triskele seen upon so many of the neolithic and megalithic structures that abound in these British Isles.

We had just come from Swallowhead Spring, where it was a trickle in the dry landscape. Watercress choked the river Kennet, and the spring itself was dry.

We later moved to The Sanctuary, to experience this wonderful temple. It was like travelling back in time. We also visited the so-called “Moon Temple” that has been discussed in recent editions of Pagan Dawn magazine by geomancer Terence Mead. Sadly, we were unable to actually get close to the temple, as the farmer has moved all his cows, calves and a great big bull into that square kilometre where much of the temple lies. Shame, as we had walked miles and miles to get to it!

At Avebury we planned to hold a small ritual, just the three of us, during the lunar eclipse. We found a quiet corner, well, quiet for a minute or two before an old man tottered towards us as we had begun! It was all very odd, as he came near and then rolled out a blanket to sit upon, and made as if he was going to have a little nap. He stayed for a few minutes, then packed up again and made his way back the way that he had come. All very odd! We wondered if he was really real, and perhaps was, in fact, a spirit of place come to visit…

The eclipse was hidden behind fast moving clouds, and it seemed like the Wild Hunt was out riding early. The main part of the circle and henge had an air of a festival about it, so we kept to the quiet fringes and away from any crowds. As the wind picked up and our tired limbs grew heavy and cold, we called it a night and headed back to the hotel.

All in all, it was an interesting trip, deep in the heart of such a sacred landscape. But is has also made me very aware of my own landscape, and how sacred it is to me personally. I won’t be heading back that way for some time now, for I found myself missing my land, my locality, more and more as each day passed. The long six-hour drive home was taxing, and I am so grateful now just to be home, still buzzing from the experience at West Kennet, but rooting my feet firmly into the sandy heathland soil of home.