New video is now up on my YouTube channel, about the Winter Solstice, as part of my Druid Festival Series. I hope you like it!

Blessings of the first harvest! 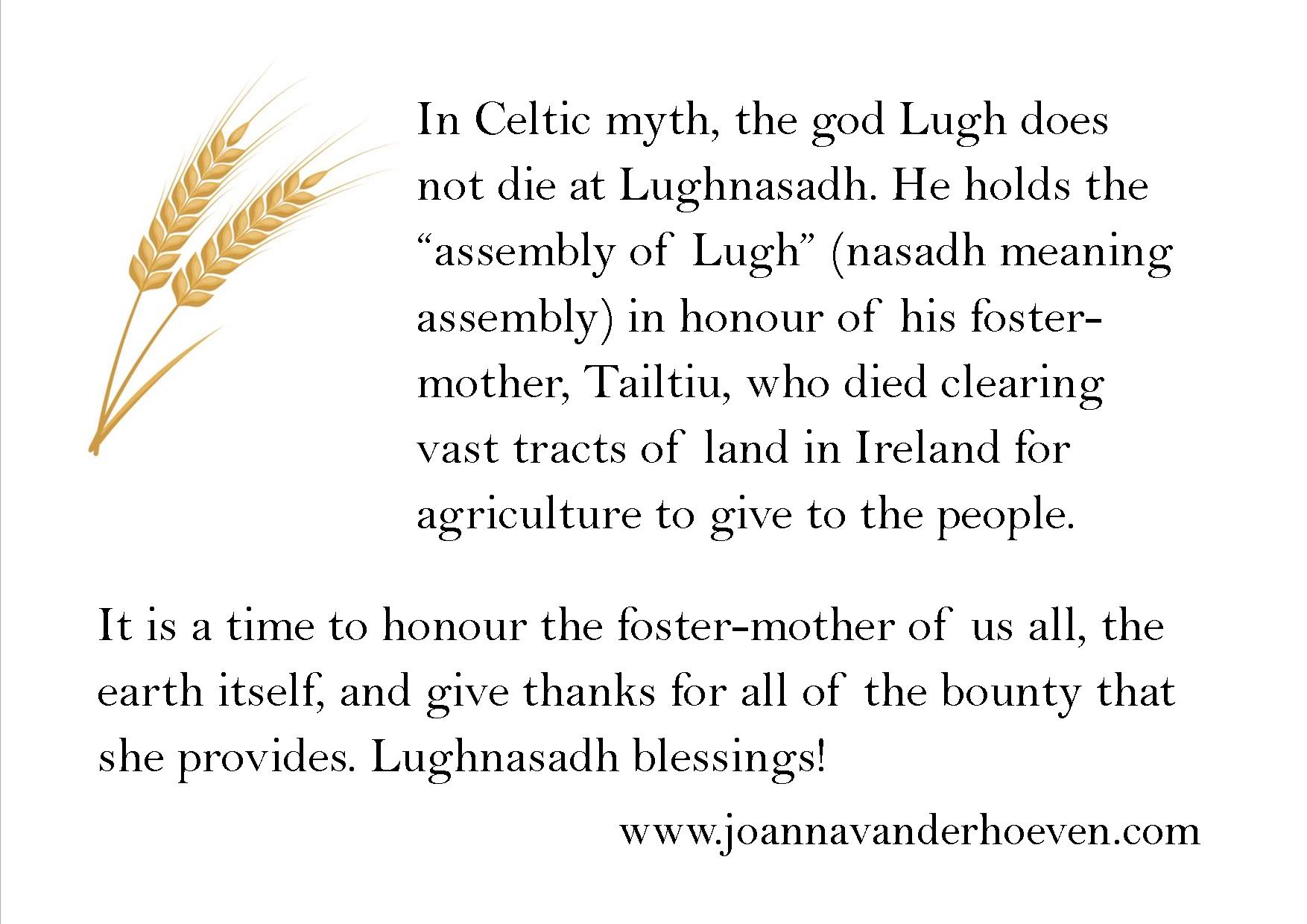 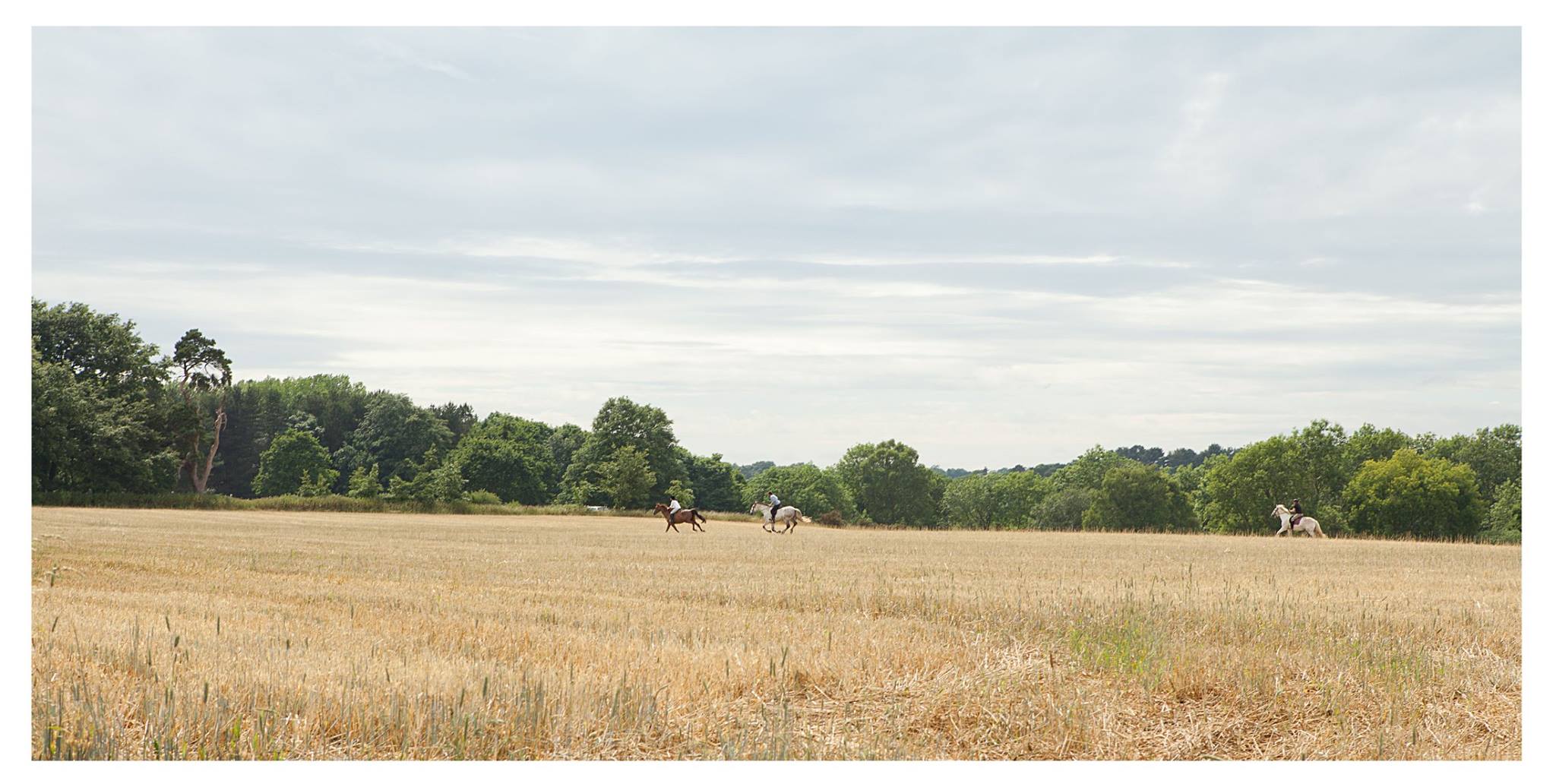 Hi all – just to let you know that I’ve got a new YouTube series, where I talk about the “witchier” side of my spirituality, what I do as a Witch and how I work with the forces of nature 🙂 Something similar, yet different, from my Druid work! 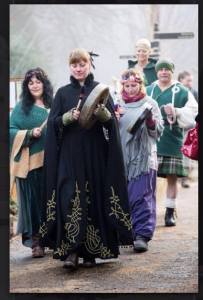 We’re getting all geared up for Year One this October at Druid College UK!

In Year One We will be looking at core principles and teachings of Druidry, Living with Honour, Rooting in the Earth, Working with the Ancestors, Animism and the Spirits of Place, Listening and Druid meditation, Awen and the cycle of creativity, Working with the Nemeton, Developing Authentic Relationship, Inspiration and the Poetic arts, Storytelling and cultural heritage, The Cycle of Life and the “Wheel of the Year”, Working with the Gods/Deity, Anarchism and the end of Submission, Emotions and “riding the energies”.

Your tutors are me (Joanna van der Hoeven) and Robin Herne, and there are still places available: for more information visit www.uk.druidcollege.org